A Guide to Discovering Meaning through Understanding and Analysis 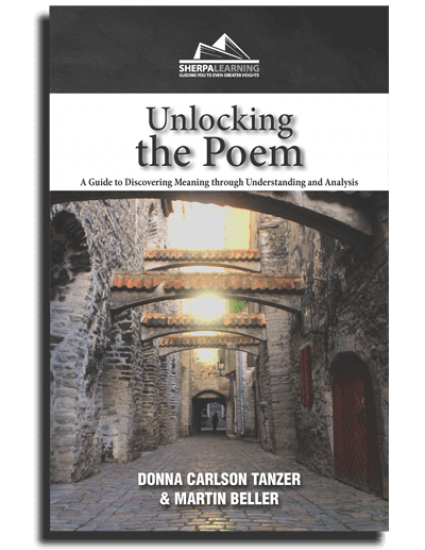 Unlocking the Poem provides a path toward understanding that any motivated student can follow. Using this book, students will develop the ability to connect with any poem they may encounter by following a simple progression of steps.

The way to understand a poem is to get to know it as itself, rather than as an example of poetic technique. Unlocking the Poem treats each poem as an independent literary event, just as it was written. Discussion of literary elements begins only after the student has fully explored the poem with his or her eyes, ears, feelings, and mind.

The STUDENT SUPPORT section provides complete answers and explanations for each exercise.

The TOOL BOX is a comprehensive guide to key terms and concepts covered throughout the text.

Martin Beller is a Visiting Assistant Professor in the English Department at Texas Southern University. He has also taught at The Ohio State University, New York Institute of Technology, New York University and Long Island University, and at YES Preparatory Public School. He received his B.A. in English and Philosophy from C.W. Post College in New York and his M.A. and Ph.D. from The Ohio State University, concentrating on Medieval and Renaissance Literature. His dissertation was a history of the editing of Shakespeare from 1709 to 1863.

Dr. Beller has published articles and reviews and delivered conference papers on Chaucer and the Gawain-Poet, Shakespeare and Marlowe, the nineteenth-century novel, and contemporary film. He served as a Consultant on the Shakespeare Skillbook series written by Barbara Bloy and Donna Tanzer, and has also served as a Reader and Table Leader for the AP English Literature and Composition exam.

Donna C. Tanzer is an Adjunct Professor of Writing and Humanities at the Milwaukee Institute of Art & Design (MIAD), where she teaches a wide range of courses including metafiction, children’s literature, and fairy tales. She has also taught graduate education courses at Marian University in Fond du Lac, Wisconsin. She formerly taught AP English Literature and many more high school classes in West Allis, Wisconsin, where she also directed over 25 plays, including Shakespearean comedies and an original adaptation of Pride and Prejudice.

Ms. Tanzer earned a B.S. in English and Speech (theatre emphasis) from the University of Minnesota—Duluth and an M.A. in Education from Marian University. She has been an AP Reader in English Literature and Composition for the College Board since 2004. She wrote Teacher’s Guide for the Advanced Placement Program to accompany Kirzner and Mandell’s Literature: Reading, Reacting, Writing (2013), published by Cengage, and was formerly the lead writer for several editions of Perrine’s Literature: Teacher’s Guide for the Advanced Placement Program (2007, revised and expanded 2009-2014, Cengage), coauthored with Claudia Klein Felske. Ms. Tanzer and Dr. Beller also co-wrote Interpreting Poetry: Classic and Contemporary Poems (Peoples Education, 2010). With Barbara Bloy, Ms. Tanzer co-authored four Shakespeare Skillbooks on Macbeth, King Lear, Hamlet, and Othello, also published by Peoples Education (2009). Other publications include contributions to the Utah English Journal and articles for two volumes of the College Board’s AP Literature and Composition Professional Development Workshop Materials.

Ms. Tanzer and Dr. Beller have co-presented several workshops on teaching poetry at the Advanced Placement Annual Conference in 2009 and 2010, and at the NCTE annual convention in 2009. Ms. Tanzer also presented at APAC Conferences in 2008 and 2011.

END_OF_DOCUMENT_TOKEN_TO_BE_REPLACED 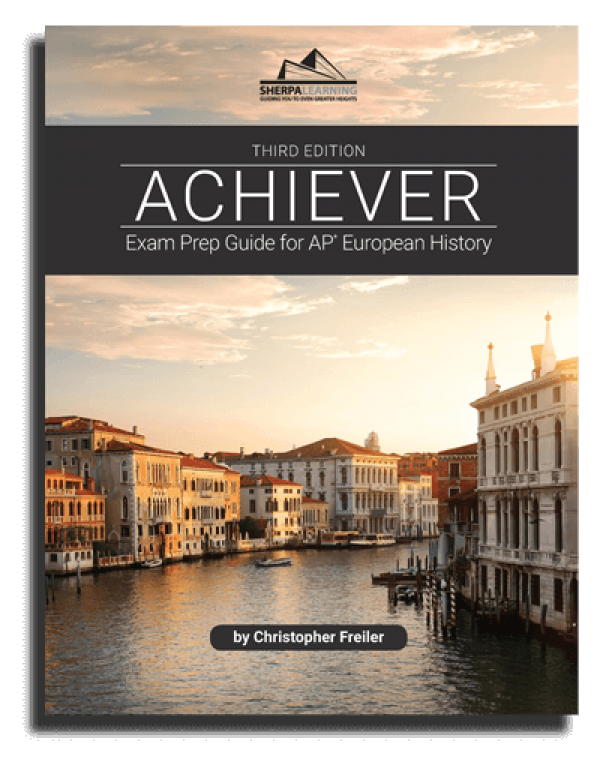 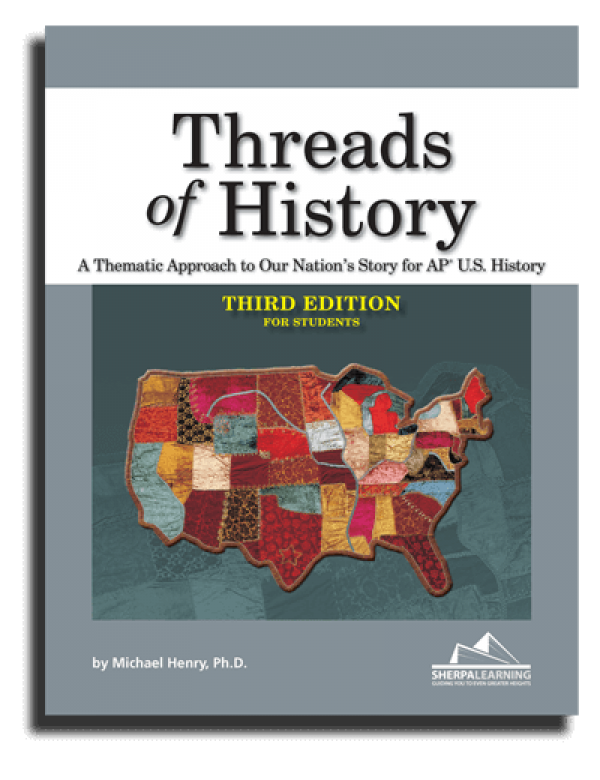 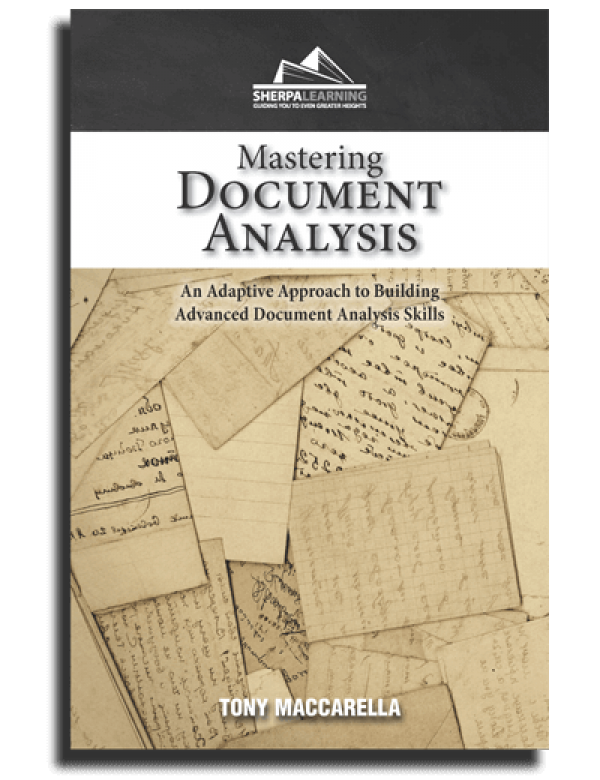 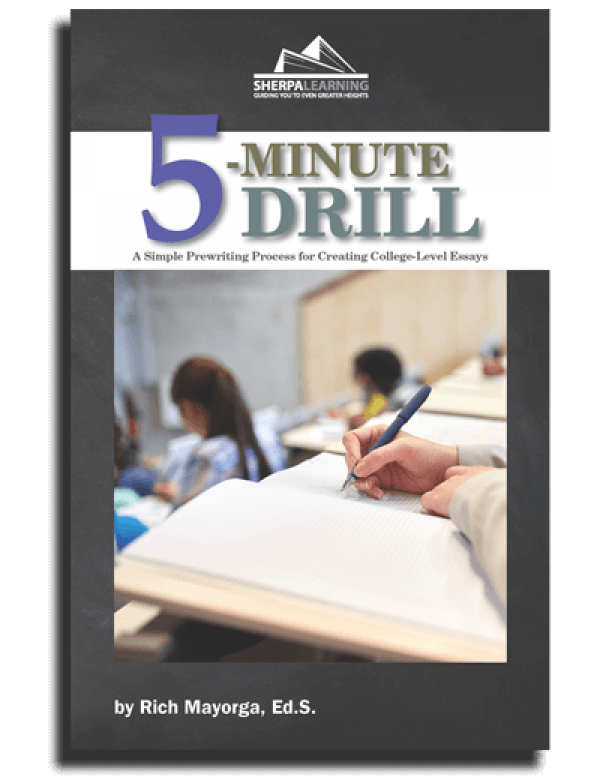