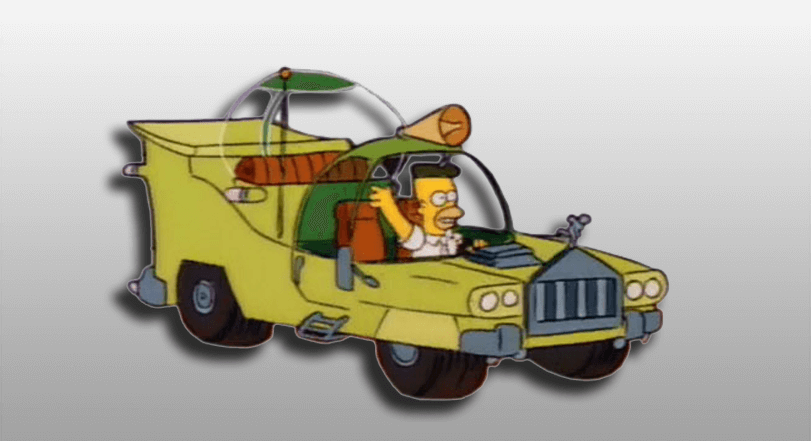 In writing this, I feel a bit like I did the time I tried on a Speedo—somewhat vulnerable and uncomfortably exposed. Now let me quickly make distinctions between that experience and the current task. The former was a joke that exposed pasty skin, love handles, and, ultimately, the consequences of brash decisions. This blog chronicles the history behind a far more serious risk, but one that resulted in a far more significant—and positive—outcome.

A few years ago I was working at a medium-sized educational publisher, overseeing the development of new printed supplemental resources for Advanced Placement students, when a very cool opportunity fell into my lap. The company decided that it might be time to develop a digital platform for that niche market. I was given a budget and a green light. This was a big opportunity for me at this time in my career; I was still rocking a cubicle at that time – and a strong sense of idealism, I suppose.

Step one: assemble a group of our favorite authors and educators and put them in a room together. We called it a “think tank” – locked in conference rooms for hours on end, brainstorming over coffee and Entenmann’s, drawing on whiteboards, laughing, arguing, getting stomach aches, talking over each other. We dreamed up a digital platform with customizable content and intuitive functionality. Simple. Practical. Solid. It was a thing of beauty.

Steps two through four: plan, prepare, and execute. All of the pieces started to come together. Within a few months, we had a functional demo. We sent it out to reviewers (teachers and students), and the response was unanimous: “Shut up and take my money.” Every feature represented in the demo was supported by praise from our reviewers. The project had more than potential; it had promise. That’s a rare thing in any industry.

And then it exploded. Sadly, though, not in the good way.

I was at ground zero when it happened. It was a board meeting. I was asked to present the demo to the various higher-ups that ran the company (from a thousand miles up) and they were excited. All seemed well. And then someone interrupted my presentation with a question:

Executive #1: “Why aren’t we including gamification? I’m not seeing that anywhere in this demo.”

Me: “Well, we originally had a point system built into each lesson, but the reviewers felt it detracted from the content of the lesson, so we pulled it.”

Executive #1: “We have to have gamification.”

Executive #2: “Frankly, I expected to see more video being used. This is mostly text.”

Me: “Right, well, video is extremely expensive to produce, so we only use it in key spots. The reviewers felt that the text—” [interrupted]

Executive #3: “My daughter plays this game that automatically posts her scores to Facebook.”

Executive #1: “Yes. (slapping hand on table) Where are the apps?”

Me: “Well, the entire site is built to be mobile-friendly—” [interrupted]

Executive #5: [standing up and buttoning suit jacket] “I think we can all see from this demo that we’re off to a great start, but our concern is that this site will be outdated before it’s even launched.” [Nods of approval.]

Me: “Our extensive panel of reviewers felt—” [interrupted]

Executive #5: “Let’s regroup on this when we’ve got something a little more current.” 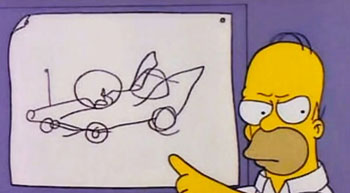 And that was it. Dead in the water. The cost of the project skyrocketed into the millions of dollars, and suddenly it wasn’t feasible. It would have been worse if they’d kept it alive, though. Millions would have been spent on something with far too many bells and whistles to be of any use to anyone. If you’ve ever seen the episode of The Simpsons where Homer is asked to design a car (parodying the Ford Edsel), then you understand what happened here. It was like the steering wheel was removed to make room for more cup-holders. It was sad and frustrating. (To be fair, deadlines are what destroy most publishing projects, but you get the point.)

Now consider the flipside of that coin. That’s the story of a great educational resource that never came to be. What of those that do? When a panel of teachers was assembled at the massive ASU/GSV ed-tech summit last April, a blunt assessment of today’s ed-tech offerings was given:

“Tanesha Dixon, a middle school social studies teacher, said that many of the classroom technologies she saw didn't seem as if they'd been designed to make educators' lives easier, and would most likely add to their workload.”

Tanesha went on to say, “I always wonder, how do you develop a product? Are you sitting at home in your basement? ... I feel like no one's talking to us.” Read the full article here. (Tanesha, if you’re reading this, a basement might be better than a boardroom, but you are still so right!)

Sherpa Learning was born out of that frustration. Our goal from the outset was to attempt a truly different approach. As I write the words, it sounds idealistic. But why should it? A product with fewer unnecessary frills will be more affordable and easier to use. A product that actually does what customers need it to do – because our customers help to create it – is a good thing. That’s what we’re setting out to do with the help of hundreds of volunteer teachers. Create educational resources that make sense. Idealistic or not, the process seems worthwhile, and it seems to be working (read some of the acclaim we received so far).

Unlike my body in a Speedo, I’m proud of what’s happening with this company. It started with a cool idea – and now that idea has actually taken shape and begun to grow. The purpose of this blog is to document that process in action for one of our new projects, Tony Maccarella’s Mastering Document Analysis for Pre-AP/Honors history courses. For one, it may serve as proof of our claims. Companies make lots of claims, but this is us saying “Here, look – this is what we mean.” Secondly, I think it might – just might – prove to be an interesting read. I invite you to follow along and share your thoughts in the comments area below each entry. Even better, join our team! 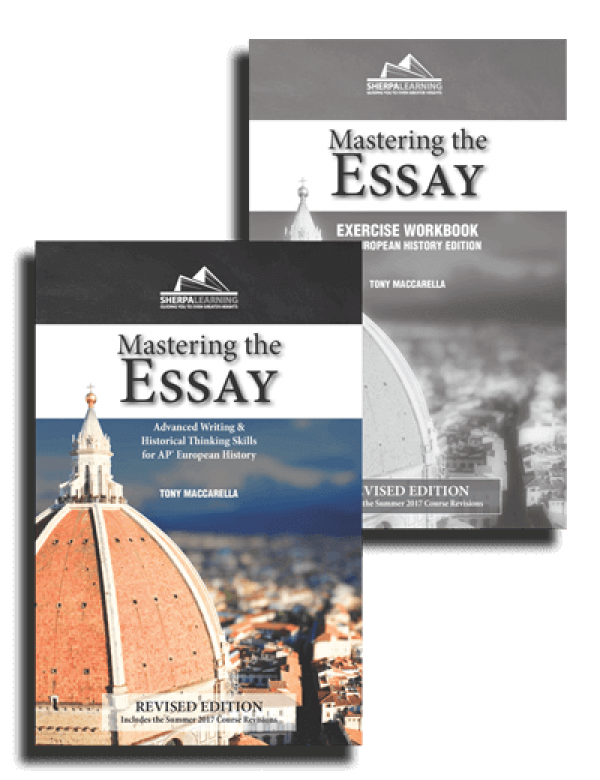 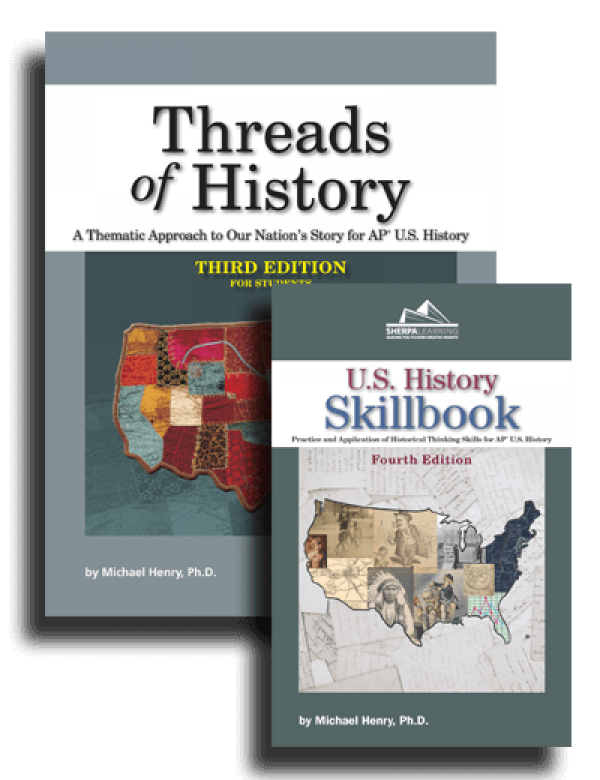 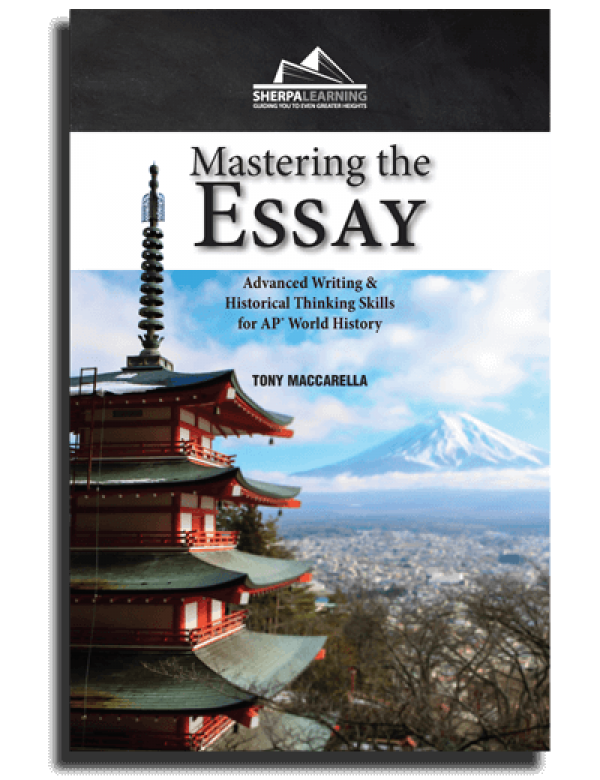 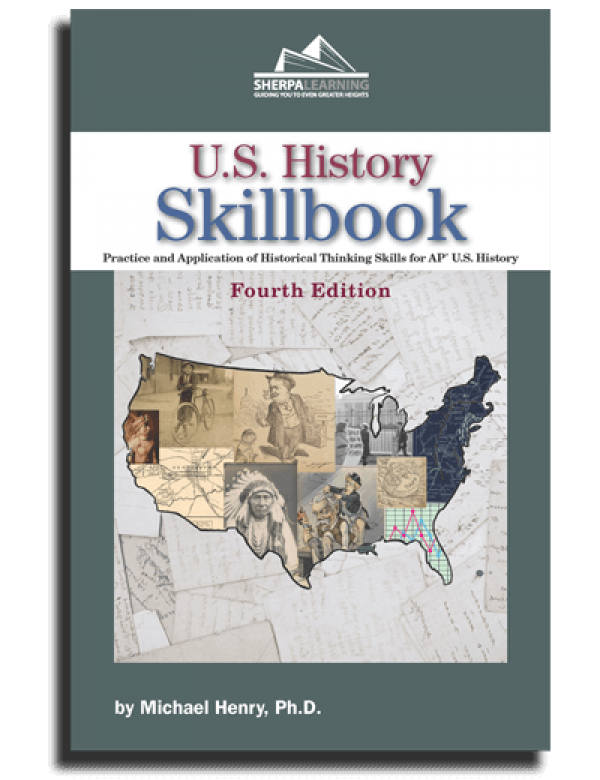