The ebooks are developed to align with the redesigned course framework and exam for both AP World and U.S. Histories

Sherpa Learning is proud to announce that Mastering the Essay, AP World History Edition by Tony Maccarella and U.S. History Skillbook for AP U.S. History by Michael Henry, Ph.D. are now available as ebooks. Both titles are available immediately for download from the Kindle Store on Amazon.com and from NOOK Books on BarnesandNoble.com.

Since Amazon's Kindle app is available for both Android and iOS, the ebooks can be viewed on nearly any device. Both ebooks are priced at a significantly reduced rate from their print counterparts, making the digital version a more cost-effective solution, appropriately released during the height of the AP exam prep season.

The arrival of ebooks is the first of several digital resource roll-outs the independent publisher plans for 2017. According to Founding CEO David Nazarian, both the Mastering the Essay titles (the series includes AP World and AP European History editions) and the 3rd edition of U.S. History Skillbook are slated to be released through the iBooks store (on iTunes) for Apple devices in April 2017. "Most schools and home-schoolers or self-studying AP students are using either Kindle or Nook platforms, so we pushed to get those ready first, making sure to allow ample time for end-user testing. Now we can turn our attention to iBooks, knowing we are accessible across any device."

This expansion into ebooks will enable educators and students within districts that have transitioned to a digital learning environment instant access to Sherpa's supplemental resources. As of 2016, more than half of all high school students in the United States participate in a one-to-one program. As a result of this ebook initiative, thousands of students and teachers participating in one-to-one exclusive programs will have access to Sherpa Learning's supplemental offerings. 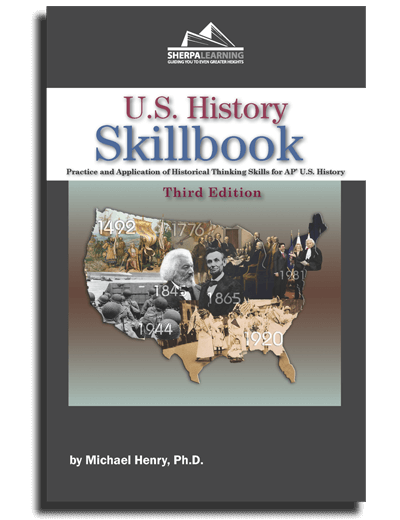 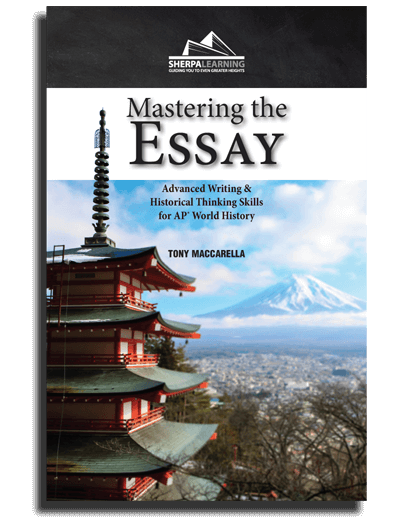 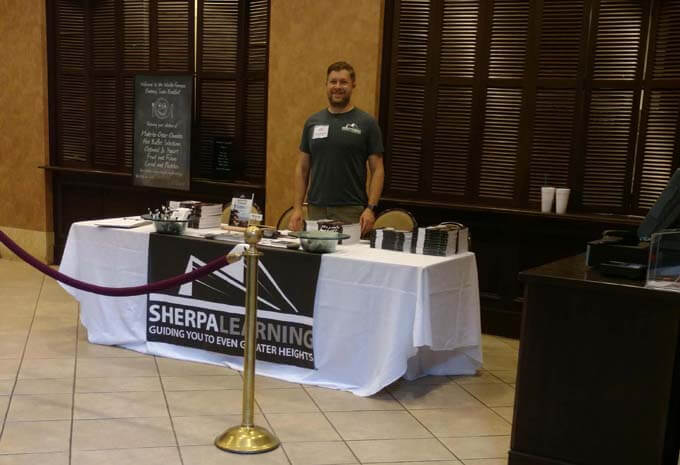 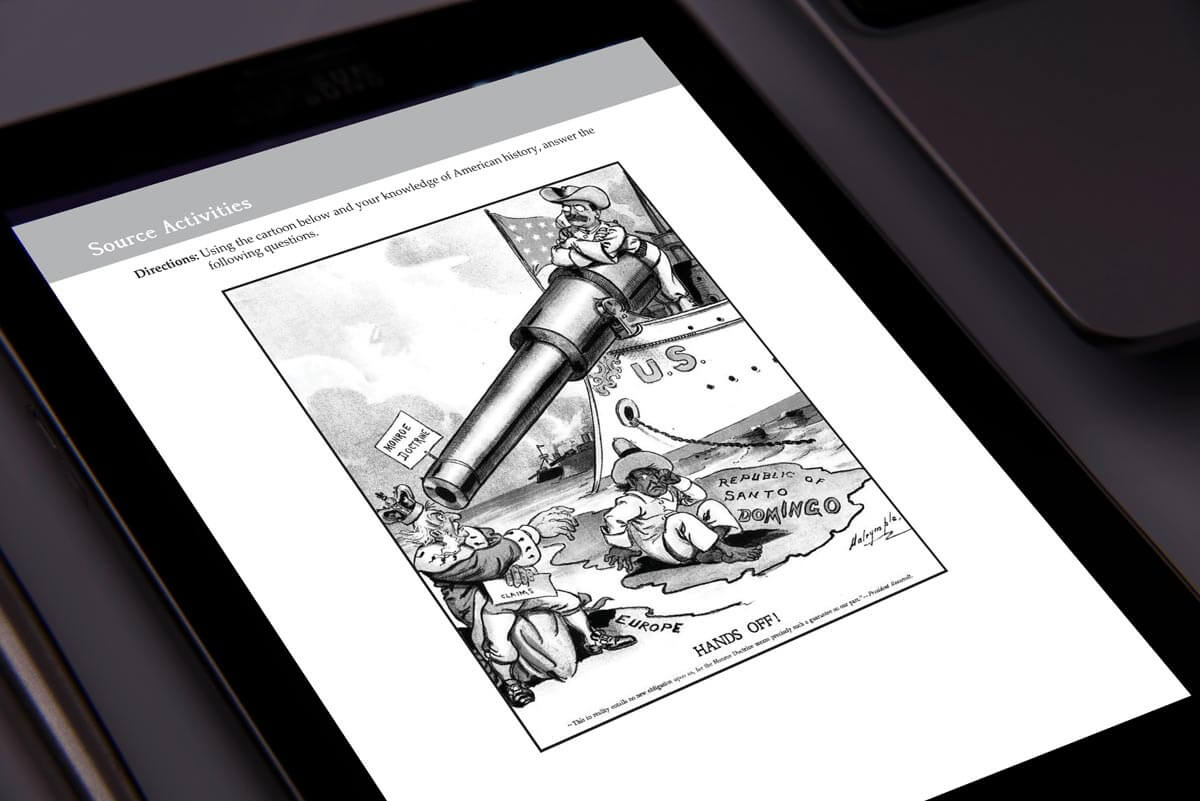 Threads of History in the Kindle Store 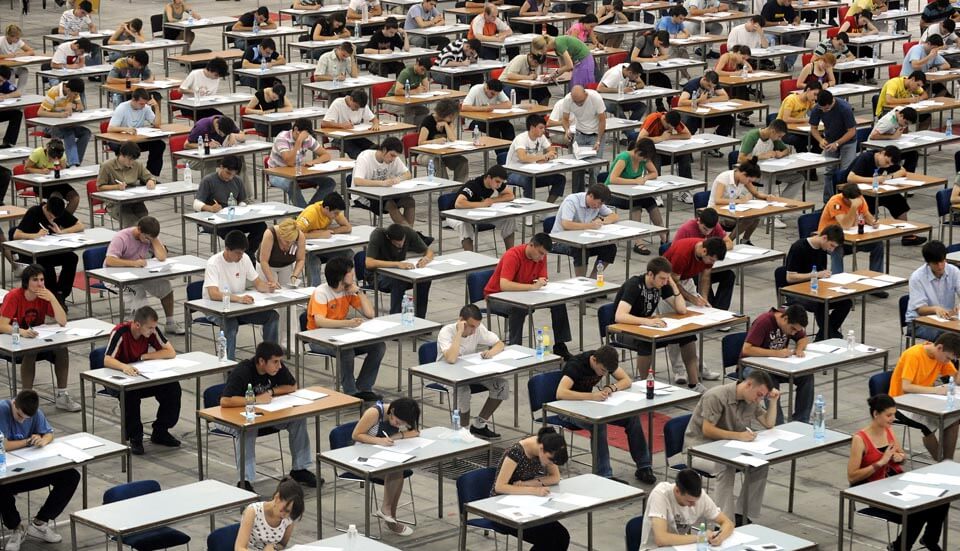 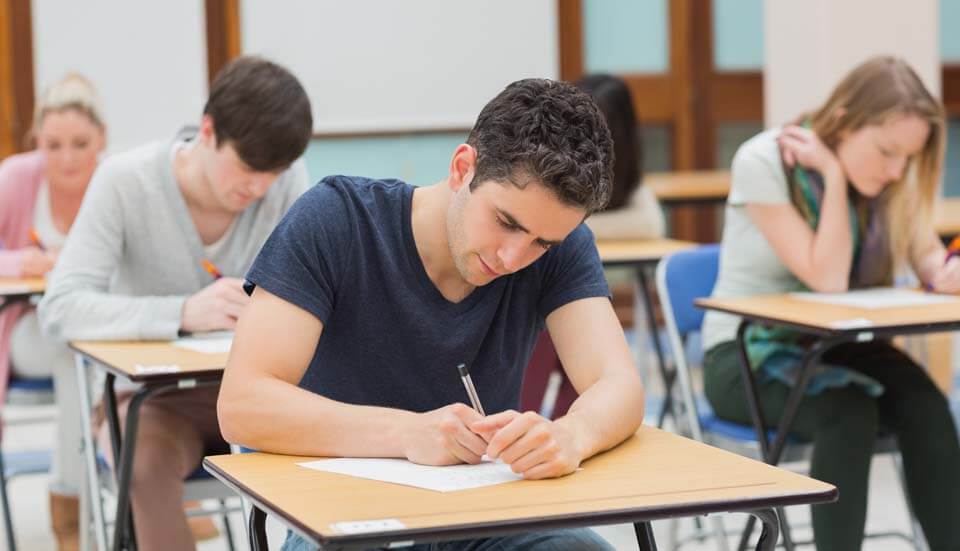 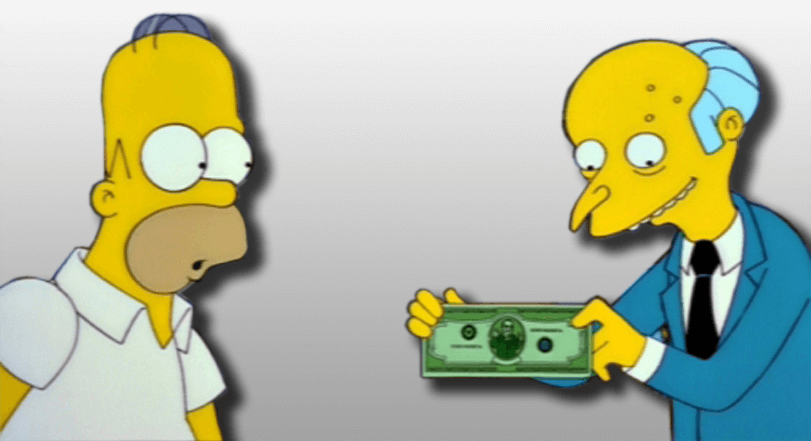