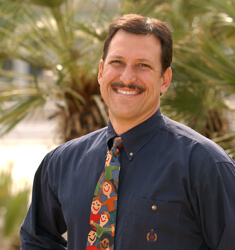 Rich Mayorga has been a student advocate and educator for over 35 years, and was Arizona's Teacher of the Year in 2003. He has been teaching AP U.S. History at Sunnyside High School in Tucson for 23 years, and is also a nine year veteran adjunct professor at Pima Community College. For a 12 year period, Rich taught four AP courses (AP World, AP U.S., AP Gov., and AP Econ.) concurrently. Rich’s exceptional efforts in the classroom have earned him dozens of awards and got him inducted into the Sunnyside USD’s Hall of Fame in 2005.

Rich earned his BA, MA, and Ed.S. (Educational Specialist) degrees from the University of AZ, and in 2003 was presented with an honorary Doctorates Degree of Humane Letters from Northern Arizona University. Since 2000, Rich has worked closely with the College Board, serving on the Academic Advisory Council (AAC) and as a Reader, Table Leader, and Exam Leader for the AP US History national exam. From 2006-2009, he was one of two high school teachers selected nationally to serve on the SAT II – US History Committee, and in 2007, to publish sample curriculum in the College Board’s AP U.S. History Teacher's Guide. In 2004, he was selected by the AZ Dept. of Education to present a lesson on Progressivism and the 5-Minute Drill for the state’s Best Practices Video Cases project.

For the last 3 decades, Rich has worked regularly as a director at Christian camps for impoverished youth. He is also a philanthropic DJ, donating all proceeds to a variety of causes. Rich served in the U.S. Marine Corps for four years. An admitted workaholic, Rich still makes his faith and family his priorities and finds time to go for a run each and every day. 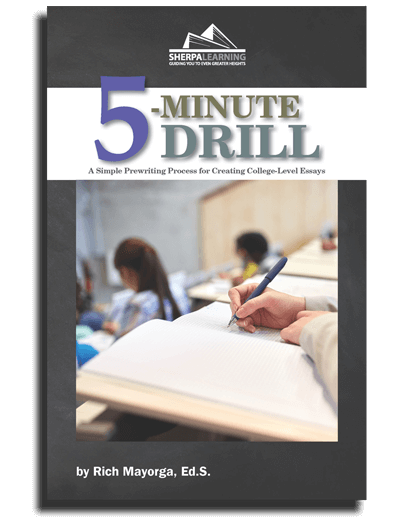 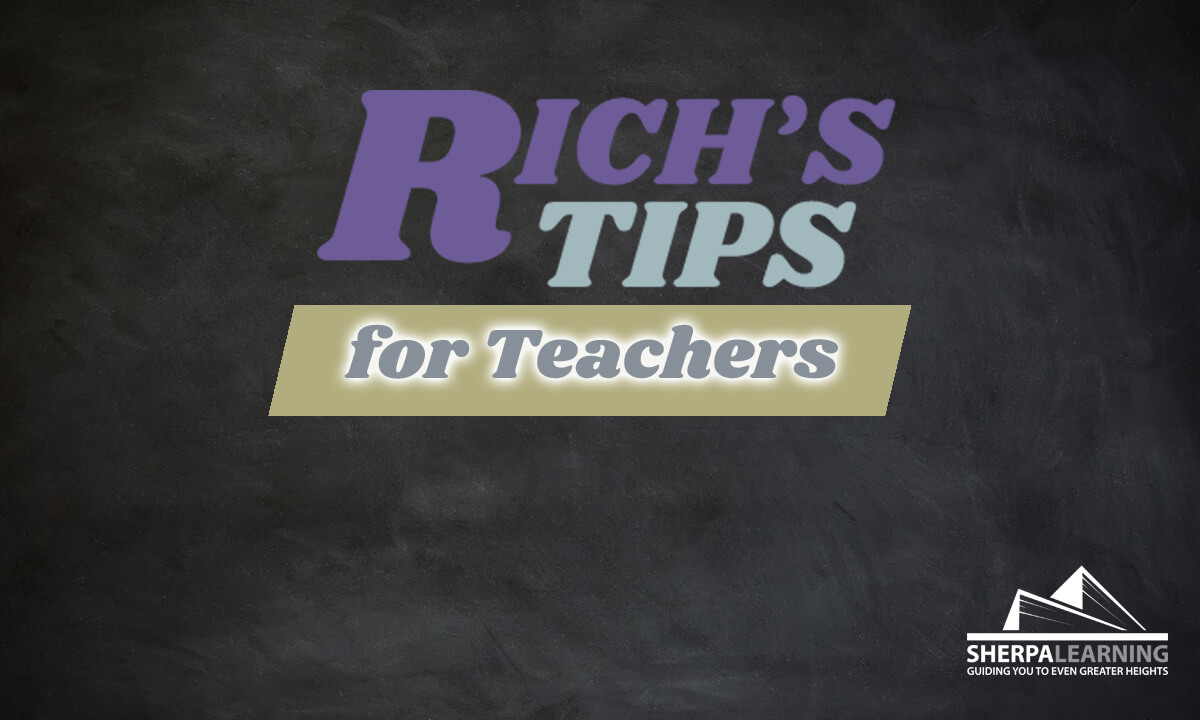